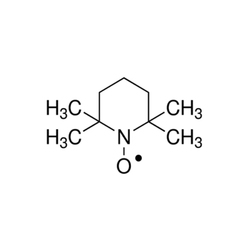 discription of tempo:empo (2,2,6,6-tetramethyl-1-piperidinyloxy) was used for trapping the styrenyl radical generated from benzoyl peroxide during nitroxide-mediated radical polymerization of styrene. [4] tempo-mediated oxidation was employed for the carboxylation of water-resistant nanofibrillated cellulose (nfc) films. (2,2,6,6-Tetramethylpiperidin-1-yl)oxyl or (2,2,6,6-tetramethylpiperidin-1-yl)oxidanyl, commonly known as TEMPO, is a chemical compound with the formula (CH2)3(CMe2)2NO. This heterocyclic compound is a red-orange, sublimable solid. As a stable radical, it has applications in chemistry and biochemistry.[1] TEMPO was discovered by Lebedev and Kazarnowskii in 1960.[2] It is prepared by oxidation of 2,2,6,6-tetramethylpiperidine. TEMPO is widely used as a radical marker, as a structural probe for biological systems in conjunction with electron spin resonance spectroscopy, as a reagent in organic synthesis, and as a mediator in controlled radical polymerization.[3] The stability of this radical is attributed to the resonance provided by non-bonding electrons on the nitrogen atom, which form a 2c3e (half-) bond between nitrogen and oxygen, and hyperconjugative ability. Additional stability arises from the steric protection provided by the four methyl groups adjacent to the nitroxyl group; however, the methyl groups prevent a double bond occurring between either carbon adjacent to nitrogen.[4] The stability of the radical is also indicated by the weakness of the O–H bond in the hydrogenated derivative TEMPO–H. With an O–H bond dissociation energy of about 70 kcal/mol, this bond is about 30% weaker than a typical O–H bond.EMPO is employed in organic synthesis as a catalyst for the oxidation of primary alcohols to aldehydes. The actual oxidant is the N-oxoammonium salt. In a catalytic cycle with sodium hypochlorite as the stoichiometric oxidant, hypochlorous acid generates the N-oxoammonium salt from TEMPO. One typical reaction example is the oxidation of (S)-(−)-2-methyl-1-butanol to (S)-(+)-2-methylbutanal.[6] 4-Methoxyphenethyl alcohol is oxidized to the corresponding carboxylic acid in a system of catalytic TEMPO and sodium hypochlorite and a stoichiometric amount of sodium chlorite.[7] TEMPO oxidations also exhibit chemoselectivity, being inert towards secondary alcohols, but the reagent will convert aldehydes to carboxylic acids. In cases where secondary oxidizing agents cause side reactions, it is possible to stoichiometrically convert TEMPO to the oxoammonium salt in a separate step. For example, in the oxidation of to geranial, 4-acetamido-TEMPO is first oxidized to the oxoammonium tetrafluoroborate.[8] TEMPO can also be employed in nitroxide mediated radical polymerization (NMP), a controlled free radical polymerization technique that allows better control over the final molecular weight distribution. The TEMPO free radical can be added to the end of a growing polymer chain, creating a "dormant" chain that stops polymerizing. However, the linkage between the polymer chain and TEMPO is weak, and can be broken upon heating, which then allows the polymerization to continue. Thus, the chemist can control the extent of polymerization and also synthesize narrowly distributed polymer chains. 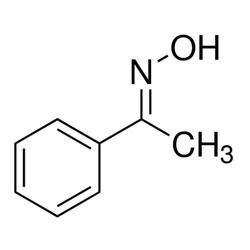 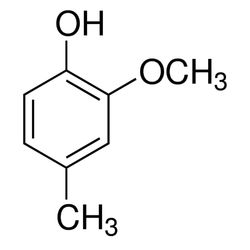 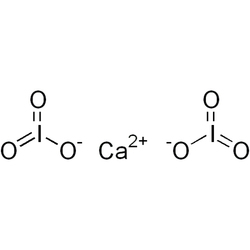